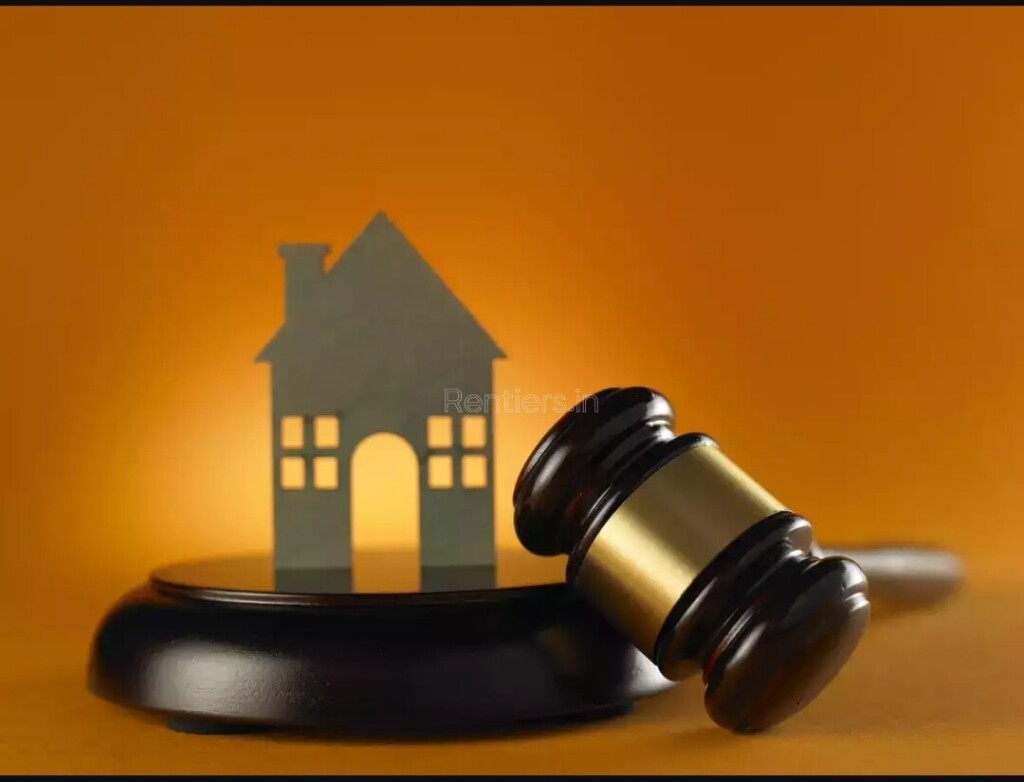 The Gurugram bench of Haryana Real Estate Regulatory Authority (RERA) fined five builders with penalties of Rs 25 lakh each for failing to complete their projects within their declared timelines, a statement from the real estate regulator said on December 22.

According to the statement, the real estate regulator, however, allowed the realtors' RERA registration certificates to remain in force with new timelines.

There was no immediate response available from builders that were fined by the authority, on the above development.

The statement said that the authority has imposed the penalty on Identity Buildtech for not completing the Ansal Highland Park project in Sector 103 within the declared timeline of June 2022. It had moved a fresh application with the authority seeking time till May 2024, now, to complete the project.

“The authority decides to permit the RERA registration in force up to May 2024. The promoter has admitted the violation of Section 4 (2)(l)(C) of Act 2016 and after hearing him on quantum of penalty, the authority has decided to impose a penalty of Rs 25 lakh and the penalty be deposited with the authority within a period of one month of the order,” the statement said citing the order issued on December 20.

Under the section 4(2)(l)(C) of Real Estate (Regulation and development) Act of 2016, a builder/promoter has to move an application with the authority to seek RERA registration and file an undertaking declaring a timeline to complete the project.

Similarly, a penalty of Rs 25 lakh has been imposed on BPTP for not completing its project Park Terra at Sector 37-D, Gurugram. The deadline for this project, which was April 2022 earlier, has been extended till April 2024.

Advance India Projects has been penalised for its failure to complete the construction of Zen Residences -1 group housing project at Sector 70-A, Gurugram, the statement said.

Also, KLJ Realtech has been penalised for not completing the construction of its commercial project KLJ Square at Sector 83 of Gurugram within the declared deadline of June 2021.

“On the basis of the facts and after considering the reason for the delay in completing the project within the time and even after the lapse of admissible extension time of one year and also giving an opportunity of hearing in this regard to promoter in the proceeding hearings, the authority, now, has decided to impose a penalty of Rs 25 lakh for violation of Section 4 of the Act,” the Haryana RERA statement said.

While allowing the RERA registration to remain in force for Spaze Towers for its project Ishan Singh Commercial at Sector 78 in Gurugram, till December 2025, the regulator has imposed a penalty of Rs 25 lakh on the realtor. The project was to be completed by 2020-end, it added.

Earlier this month, the Gurugram bench of Haryana Real Estate Regulatory Authority (RERA) had issued non-bailable arrest warrants against 18 builders for violating its orders in cases pertaining to refund and delayed possession. 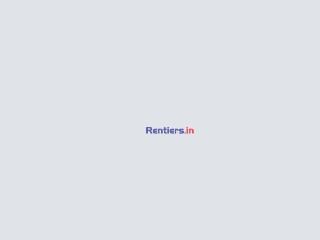 The proposed development will comprise predominantly of premium residential apartments and will have an estimated revenue potential of approximately Rs 3,000 crore. 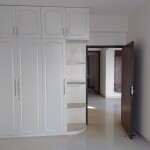 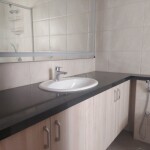 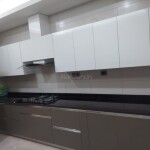 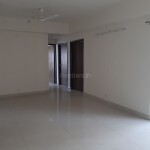 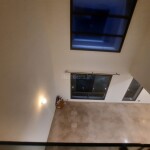 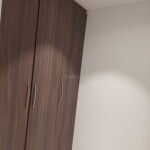